After experiencing a backup of sewage inside his kitchen cabinets, Nigel of Oakland Park, Florida reported his claim to American Integrity Insurance Company. He spent months meeting with the insurer’s paid vendors and tried to find settle the claim. With no success, Peter was referred Advocate Claims Public Adjusters by a mutual friend.

It’s interesting to note that Peter is a Florida state licensed electrical contractor, and has an extensive background in construction. Peter was familiar with the steps necessary to repair the damage done to his home. It is understandable where his expressed frustration came from with the initial claims adjuster who was sent to his property.

“I don’t think he cared much about my claim, as he never returned my calls or answered my questions,” he says about this initial experience. 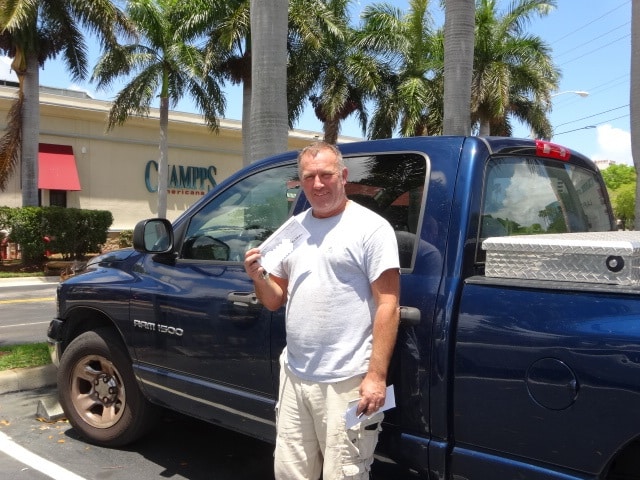 When Advocate Claims Public Adjusters got involved, it was five months after Peter initially opened his insurance claim. The insurance company sent an engineer, flooring company and cabinet company to determine the cost and severity associated with the damages. The problem was they ignored what Peter really needed to repair his home.

After thoroughly reviewing the insurance company documents, Advocate Claims spoke and met with Peter’s plumber and general contractor to determine the required repairs. When American Integrity learned that Advocate Claims had gotten involved, they insisted on another inspection — this time by a more experienced independent adjuster. The new adjuster agreed with our view of the necessary repairs, and our estimate of the damages compared to those of the initial adjuster.

It was unfortunate that the original insurance adjuster was too inexperienced and lacked the proper knowledge to provide the help Peter deserved. Having an insurance adjuster can be extremely frustrating and could resulting in a long insurance claim delay similar to Peter’s. A public adjuster, such as those at Advocate Claims, work for you the policy holder to ensure you receive the total settlement amount you are entitled to. Peter’s revised settlement resulted in an additional $60,000 for damages.

Peter is now happy that he can finally hire his general contractor to properly repair his home.